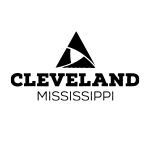 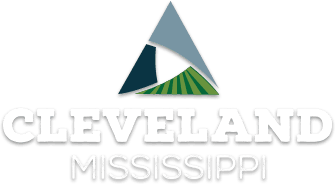 The Mississippi Delta was covered with forests and heavy cane and most of the region lay undeveloped, "as if the foot of man had never trod." It was the building of feeder rail lines into the rich and potentially productive cotton region that brought vitality and color to the life of the Delta -Green Diamond, IC Historical Society, December 2004.

The goal of the Railroad Heritage Museum is to preserve and promote the history and the culture of the railroad and its impact of the establishment, growth, and development of Cleveland, Bolivar County, and the Delta Region.

The museum houses and displays many railroad artifacts that capture the history of railroading - from tools used by crews known as "Gandy Dancers" to the timetables and schedules used in the depots and railroad offices.

The largest O-gauge model train layout in Mississippi is housed inside the museum. Measuring 71 feet by 17 feet, the layout’s attention to detail and history is amazing and ever-changing. Representative of "Anytown," Mississippi, the layout depicts an era between the 1940s and the 1960s, including just about every facet of small town life and the countryside built around the railroad.

Our 1941 caboose was built in Centralia, Illinois for the Illinois Central Railroad. Original features include the offset cupola, sliding wooden doors, cast iron stove, water fountain, gauges, and brake controls. Many items that were once inside the caboose are on display inside the City of Cleveland’s Martin and Sue King Railroad Heritage Museum located in Historic Downtown Cleveland. The caboose is located by the museum and is open to the public during museum hours. For more information call us at 662-843-3377.